I am not here to bury Halloween, but to praise it. It remains an engine of dread. A showpiece of low-budget ingenuity. A firework of a calling card for screen icons like John Carpenter, Debra Hill, Donald Pleasence, and of course Jamie Lee Curtis. It works, man! But, especially when screened one after the other, I think Friday the 13th works even better — both in the facets that make it explicitly dissimilar, and in the similar thematic choices Halloween tries to make.

I’ve visited both Haddonfield and Camp Crystal Lake, and I’m here to explain why the latter is the scarier spot. With apologies to Mr. Myers, whom I would desperately like to not come visit me and hide behind my laundry, this is why Friday the 13th is better than Halloween.

Warning: Spoilers for both Friday the 13th and Halloween to follow. 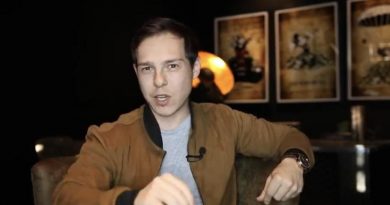 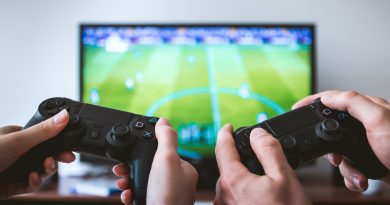 Get Paid To Test Games With Your Kids!

From Being A Freelancer To Being One Of The Best Affiliate Marketing Experts, Rachit Madan’s Journey Is Impressive

We all find prominent and career-changing opportunities in places we never thought of! Ever since the inception of the internet,

Three Ways of Sabotaging Relationships & Causing Men to Pull Away