This preview includes schedule and ticket information, with links to StubHub. Bleacher Report has an affiliate marketing relationship with StubHub. We will receive revenue from your purchase.

The 2020 World Series matchup could be set by Saturday.

If that occurs, the Fall Classic would have a first-time matchup between the Tampa Bay Rays and Atlanta Braves.

Tampa has not advanced to the World Series since its 2008 defeat to the Philadelphia Phillies, while the Braves are one win away from making their first appearance since 1999.

The Houston Astros and Los Angeles Dodgers are capable of springing comebacks in their respective League Championship Series. Houston remained alive with two straight ALCS victories in Games 4 and 5.

The unlikelihood of Houston and Los Angeles advancing to the World Series is reflected in the odds to win the championship. At the moment, Atlanta holds the slight edge over Tampa Bay, according to DraftKings.

* if necessary. All times TBD; all games to air on Fox.

Available tickets for the World Series games at Globe Life Field in Arlington, Texas, can be found on StubHub.

Atlanta has proved it could beat any pitching staff throughout its postseason run.

The Braves outscored the Cincinnati Reds 6-0 in the Wild Card Round. Five of those scores came off the Reds bullpen. In the NLDS, the NL East champion reeled off 18 runs on 26 hits and hit five long balls in a three-game sweep of the Miami Marlins.

Through four NLCS games, the Dodgers have more questions about their pitching staff than prior to the series.

The Braves got four of their runs off Clayton Kershaw before taking six off the Dodgers bullpen. Eleven of the 15 pitchers used by Los Angeles conceded at least one earned run.

If Atlanta carries over that same production into Friday’s NLCS Game 5 and eventually the World Series, it could cause trouble to the Rays trio of Blake Snell, Charlie Morton and Tyler Glasnow.

Tampa Bay has not been as dynamic at the plate as Atlanta. It produced 17 runs in five ALCS contests, while the Braves had 13 just in the first two NLCS games.

If the Rays pitchers fail to contain Atlanta’s offense, they may be forced to win high-scoring games, which has not been in their DNA this season.

Tampa Bay scored seven or more runs on 11 occasions in the regular season, while Atlanta more than doubled that total with 24 games of seven runs or more.

If Atlanta continues to score at a high rate and performs well against some of the best pitchers Tampa Bay has to offer, it could come away with the World Series crown. 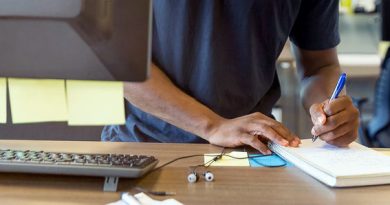 The Complete Side Hustle Hacker Bundle 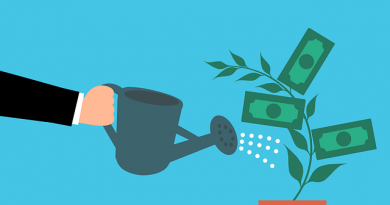 How to generate passive income with little or no money 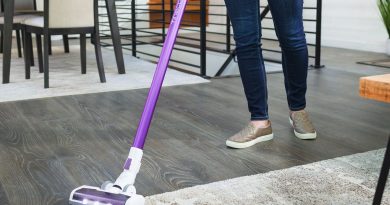